Celebrating its 30th anniversary, Rawlins Cross is approaching legendary status as one of Canada’s most accomplished and beloved Celtic music groups. With the upcoming release of its 10th studio recording, “Flying Colours”, Rawlins Cross continues to capture the hearts and imaginations of a dedicated global fan-base developed over an acclaimed career.

Since the beginning, Rawlins Cross has been at the vanguard of the fusion of Celtic traditional music with the rhythms of Rock, Pop and Worldbeat music. Equally at ease with a soulful Highland Air (MacPherson’s Lament) or a raucous party song (Colleen, Wild Rose, Reel ‘n’ Roll), Rawlins Cross never fails to electrify its faithful fans. Over the years, Rawlins Cross has always been a “fan favourite” on the North American and European music festival circuit and regularly plays to sold-out concert halls across Canada.

30 years and 9 albums later, Rawlins Cross continues to maintain a steady course with their 10th studio recording "Flying Colours" (November 2019). "Flying Colours" will prove to be another significant mile marker in the band's storied career - an eclectic mix of the old world and the new. 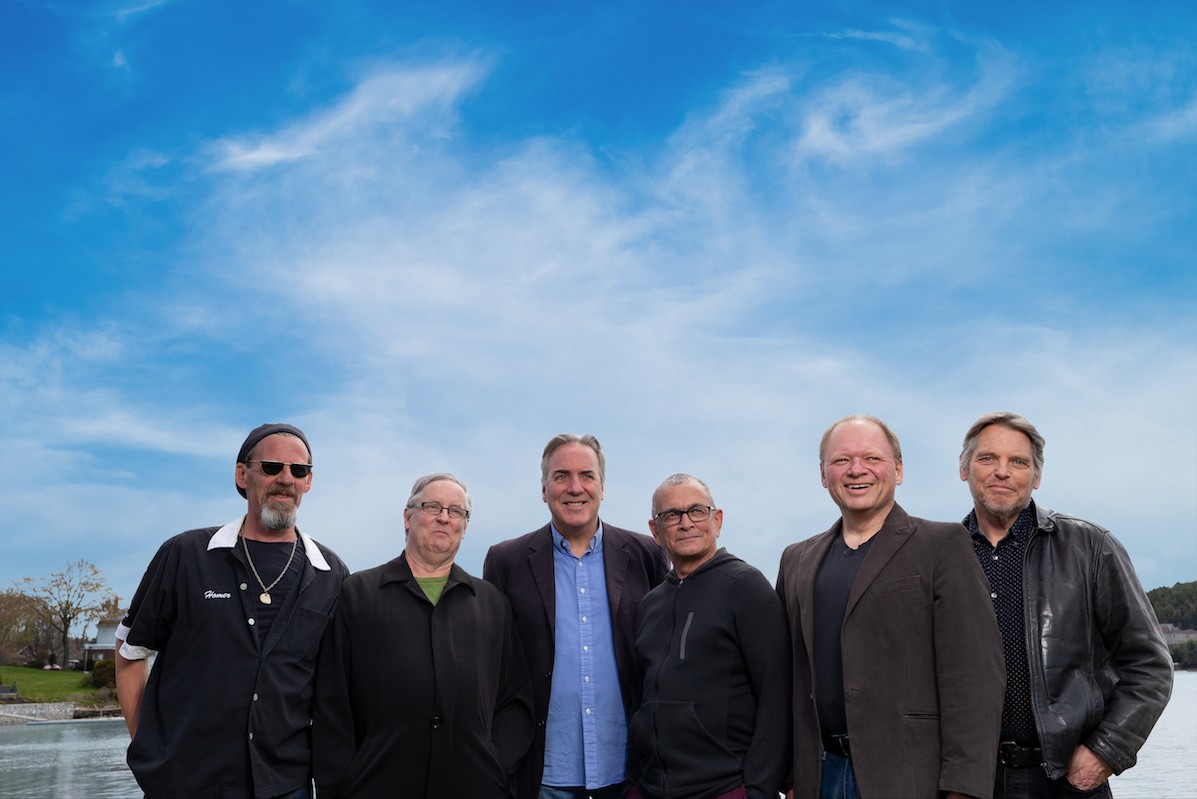 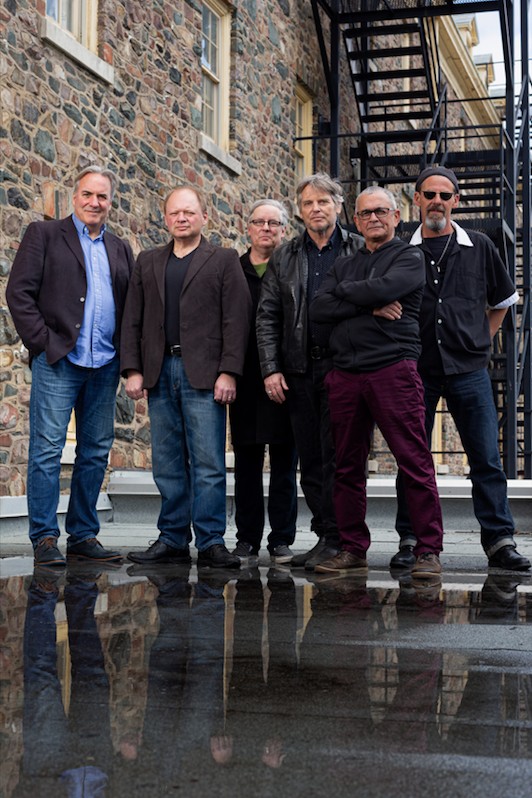 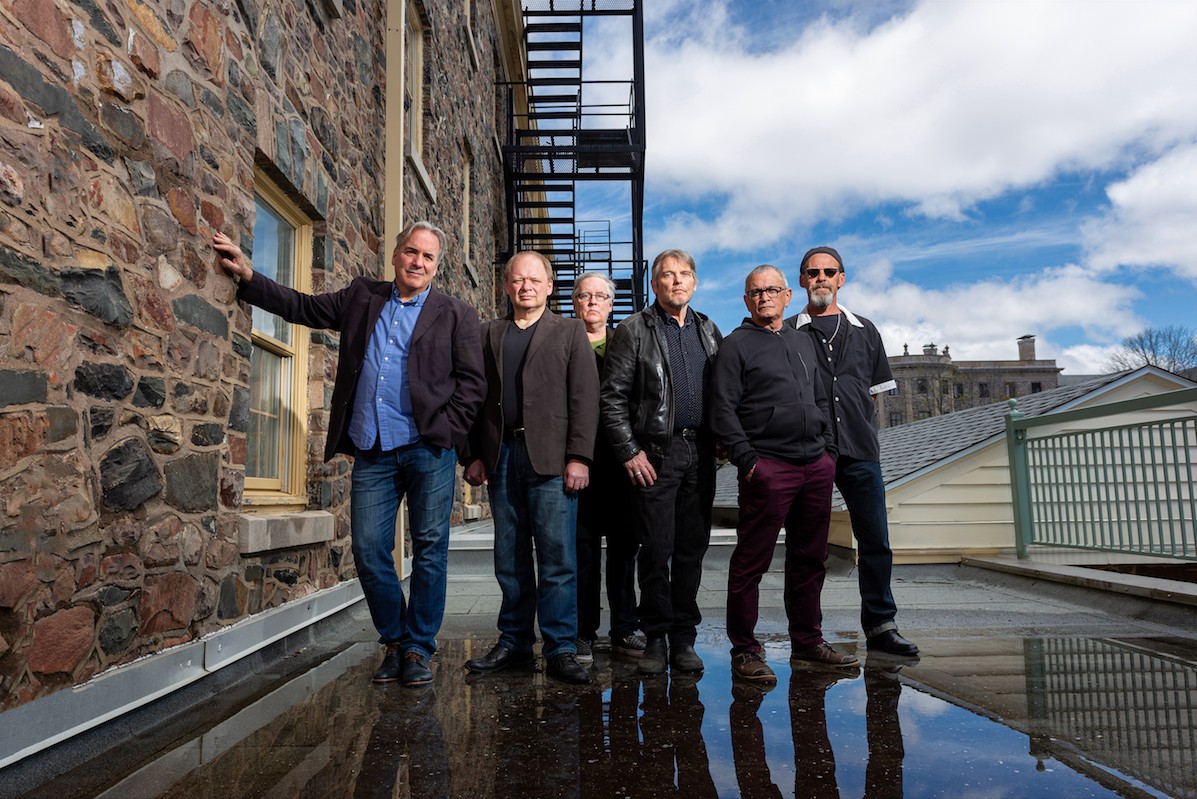 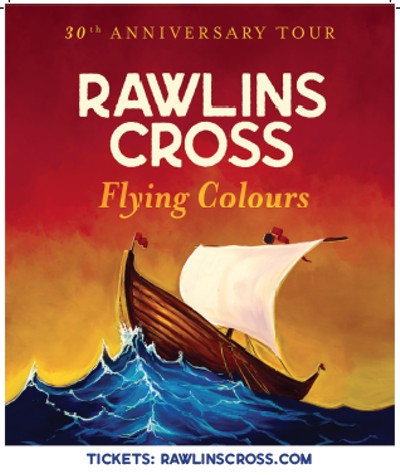