Only Halifax Tour Show of 2020

British comedian James Mullinger has taken Canada by storm. Sold out shows across
the country, appearances on CBC’s The Debaters, movies, TV shows, festivals,
awards, magazines, stand up specials – since moving to Atlantic Canada five years
ago he’s done it all.

But he’s putting movies and TV shows aside to go out and do what he loves most.
Live stand up comedy. For four months solid, James is on the road again and this is
his only Halifax tour date in 2020!

In April 2016, James sold out New Brunswick’s biggest indoor venue Harbour Station
((beating Jerry Seinfeld’s sales record in the process) with his uniquely hilarious stand
up show. This record breaking show was documented for a CBC documentary film
‘City On Fire’ (which you can watch by clicking here) which
has aired across Canada to rave reviews and high ratings. The stand up special of the
show itself was picked up by Hulu and Amazon Prime so his tales of life in Canada
are now being enjoyed by people in Germany, Japan and America. Read more about it
here.

In April 2018 he sold out Harbour Station a second time, this time beating how own
record which made headlines across the pond: read more here!

James tours extensively to packed houses across Canada and England and has written
and produced a big screen feature film starring actors from Downton Abbey and
Twilight about his early years in stand up, which was described as “unmissable” by
GQ Magazine and “essential viewing. A funny, realistic look at what it takes to
become a stand up comedian,” by the Montreal Times.

James is one of The Maritimes’ biggest cheerleaders. He loves it here and spends his
time promoting it across the world and raising money for charities and non-profits.
James has raised more than $150,000 for East Coast children's charities. He has also
become one of Canada’s top comics, being nominated for both a Just For Laughs
comedy award and a Canadian Comedy Award for Best Live Show.

He also launched his own international magazine The Maritime Edit
(www.maritimeedit.com) to share his love of the small towns and cities of Canada
with the rest of the world.
This show features brand new material for 2020 as well as some of his classic routines
including Maritime Directions (which has notched up almost half a million view on
Facebook alone!).

Book now for this show, it will sell out!

[MAY 20, 2020] This show has been further postponed to February 20, 2021. Tickets purchased will be automatically transferred to the new date. If you have any questions please contact us at tickethalifax@thecoast.ca. If you are unable to attend the February 20, 2021 date please email Ticket Halifax to request a refund.

Tickets purchased for the March 21st showtime, which was postponed due to the Coronavirus outbreak. will automatically be transferred to the October 24th event.  Your original tickets can be shown at the door and will grant you access to the new Oct. 24th date.  If you have any questions please contact us at tickethalifax@thecoast.ca. If you are unable to attend the Oct. 24th date please email Ticket Halifax to request a refund.* 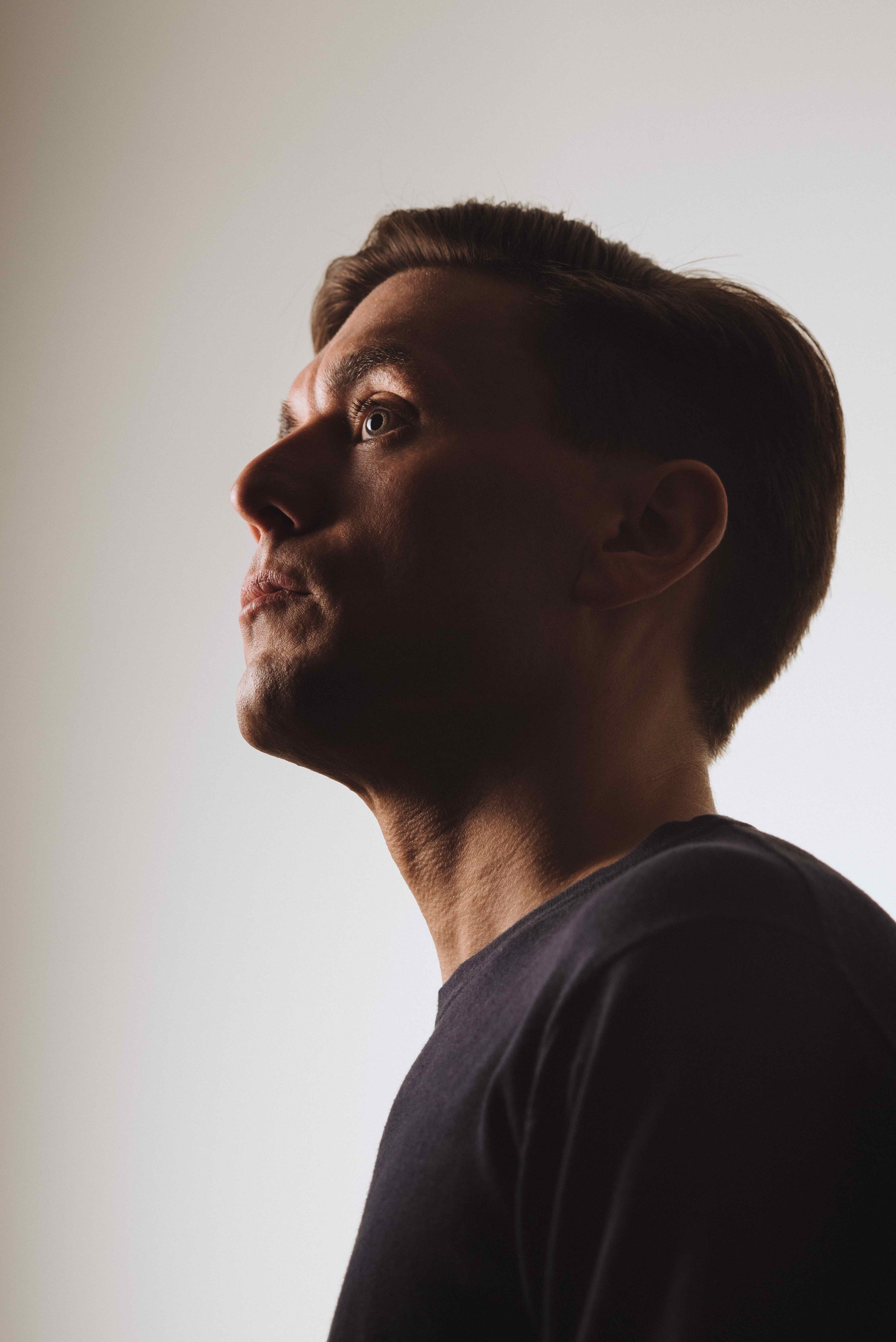 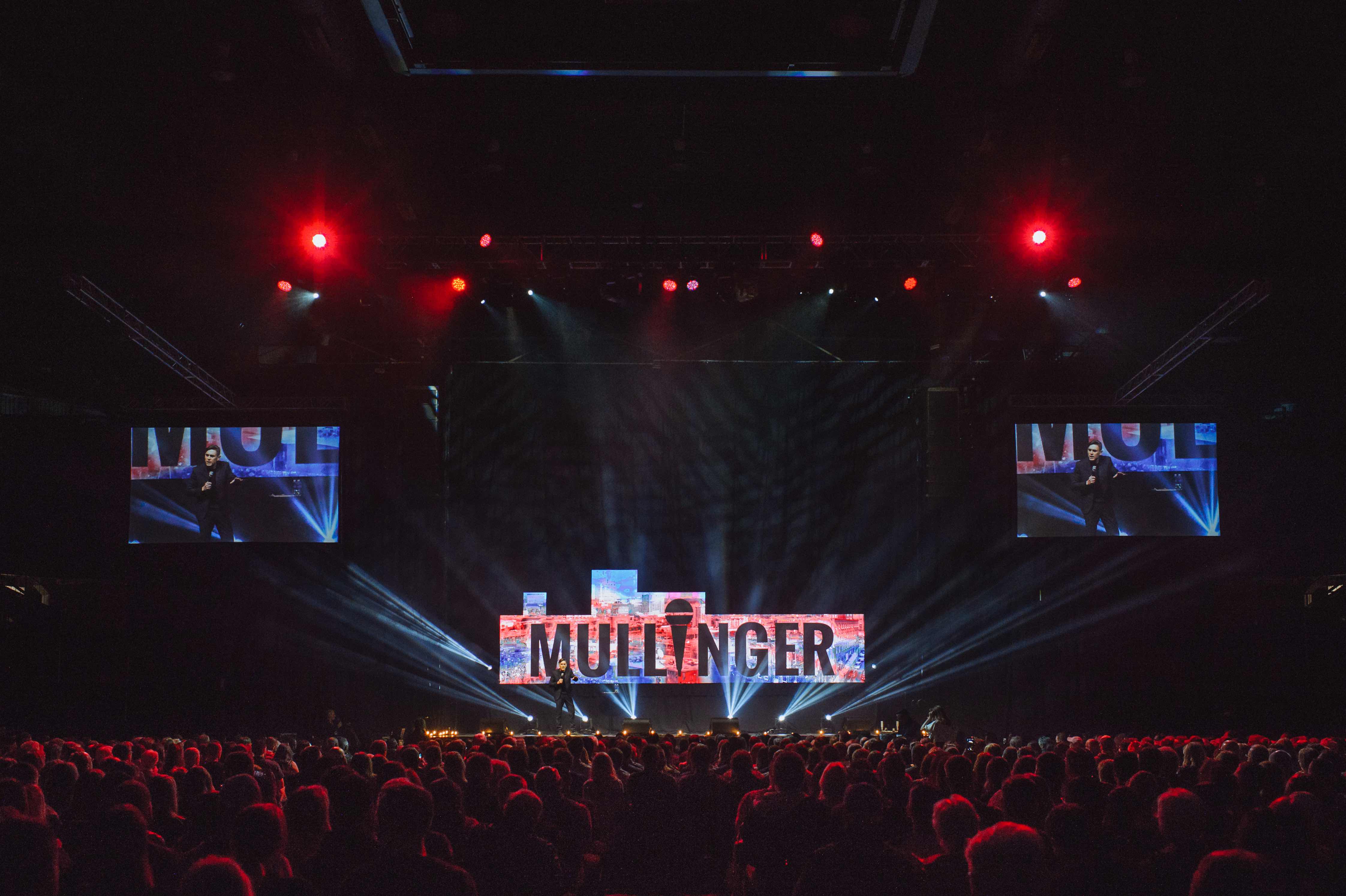 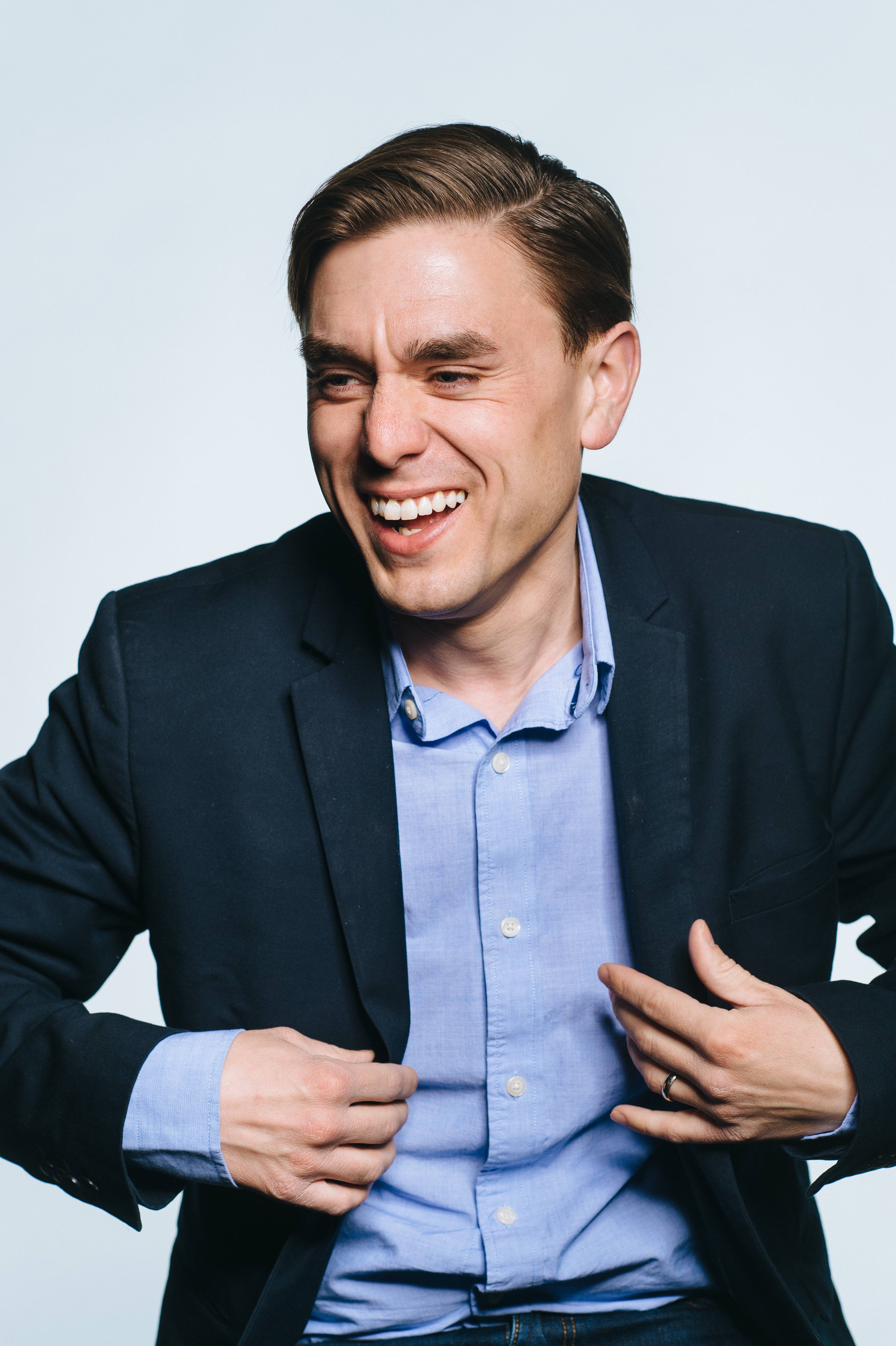 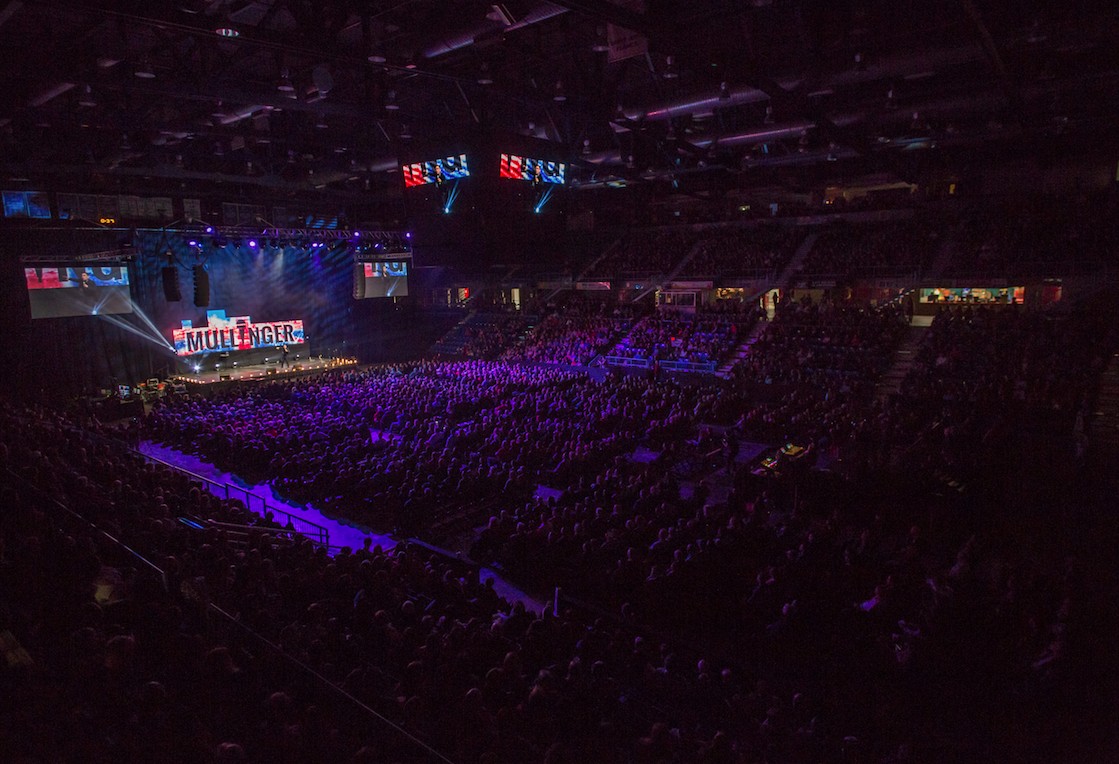 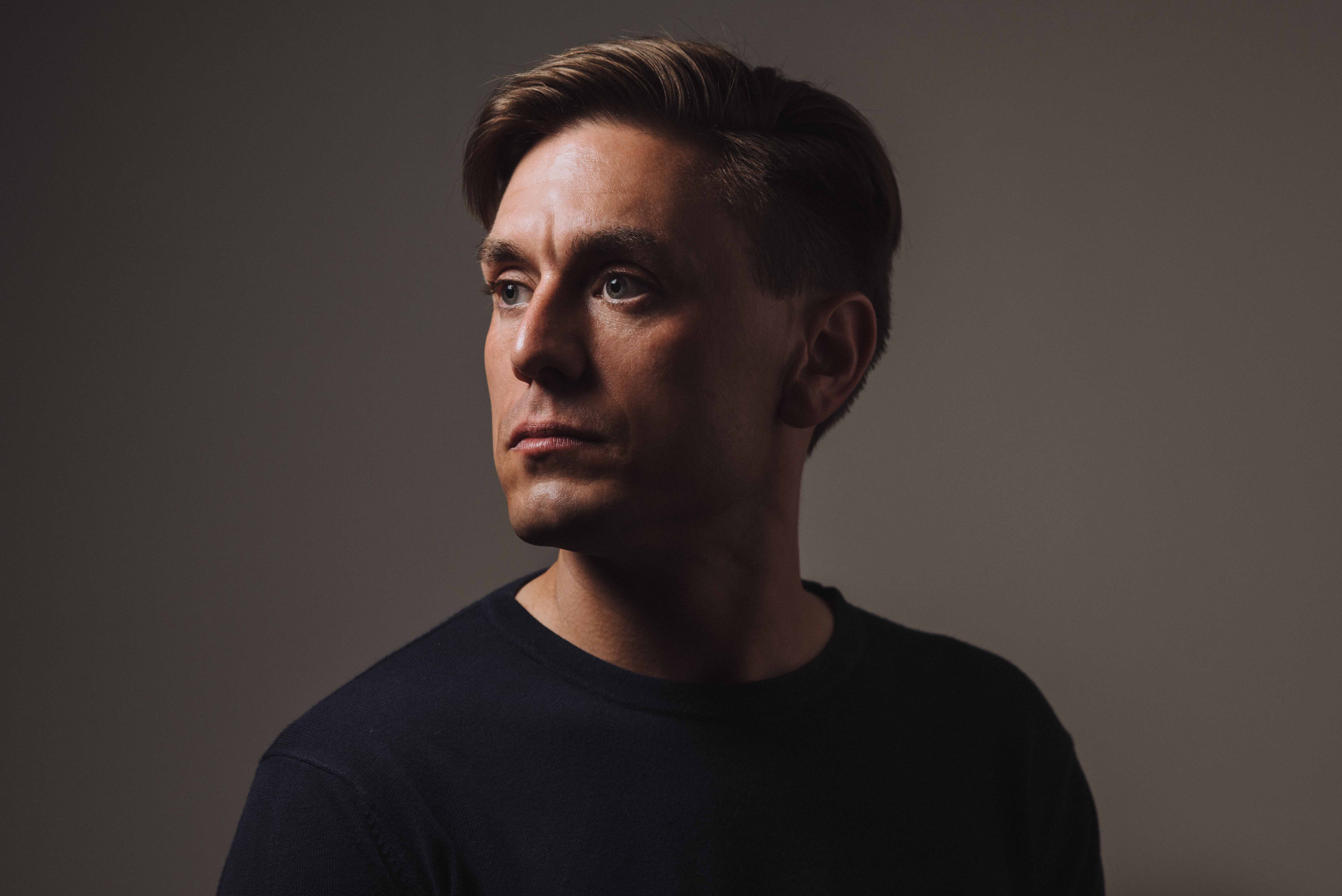 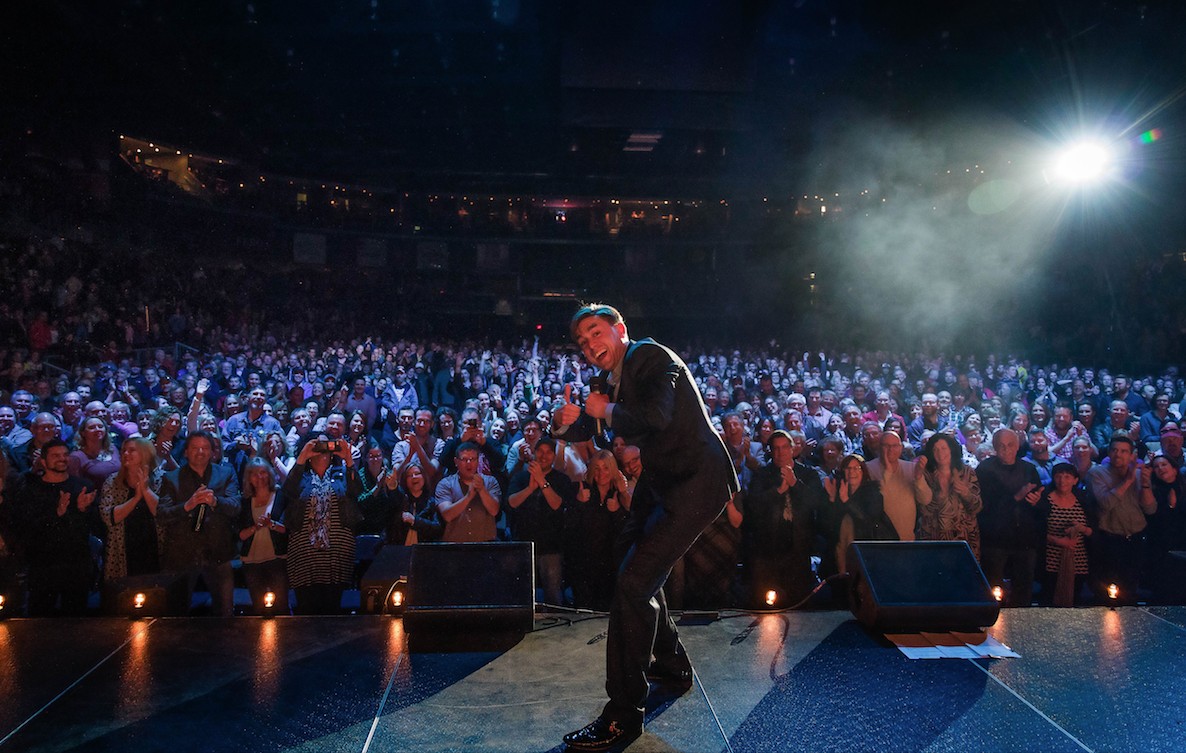 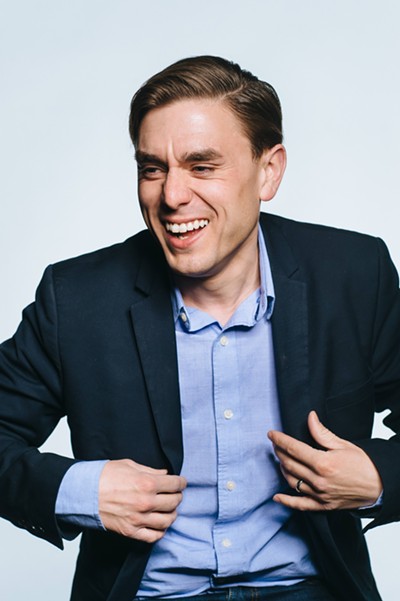