During Thanksgiving Weekend, Cash Money and Rich Gang artist Jacquees will be Live in Concert!!

A singer, songwriter, and rapper who crossed over from R&B to hip-hop, Rodriquez Jacquees Broadnax is known simply as Jacquees when he steps out from behind the scenes. His smooth, sensuous songs sound contemporary while staying true to the artist's formative influences, and their main purpose is to make his listeners feel good. Jacquees has collaborated with numerous notable singers and rappers, including Chris Brown, Young Thug, Trey Songz, and others. After debuting in 2011 and releasing several mixtapes, EPs, and singles (including the hits "B.E.D" and "At the Club" with DeJ Loaf), Jacquees released his debut album, 4275, in 2018.

Born and raised in Decatur, Georgia, Jacquees first fell for the music of the Jacksons and the Temptations, not straight from their records, but from the television biopics that were popular in the early '90s. Talent shows led to agents, which led to work behind the scenes in music. In 2011 he launched his solo career with the EP I Am Jacquees, featuring the single "Krazy" with special guest T.I. The mixtape Round of Applause followed soon afterwards, with Fan Affiliated appearing in 2012 and QueMix arriving in 2013.

Lost at Sea II, Chris Brown, Lloyd, and others landed on his 2014 effort, 19, a self-released EP that led to a recording contract with Cash Money. Making the most of his new contract, Jacquees unleashed QueMix 2 and a bevy of singles in 2015, followed by the Mood mixtape in January 2016. A collaboration with fellow Cash Money labelmate Birdman yielded the Lost at Sea EP later that year. January 2017 brought Since You Playin', produced by Nash B, which was followed by another collaboration, this time with Detroit's DeJ Loaf on the F*** a Friendzone mixtape. A second DeJ Loaf collaboration, "At the Club," arrived later that year. A 2018 EP titled This Time I'm Serious preceded Jacquees' debut studio album, 4275, which arrived in June. Jacquees' second Birdman collaboration, full-length Lost at Sea II, followed in November. 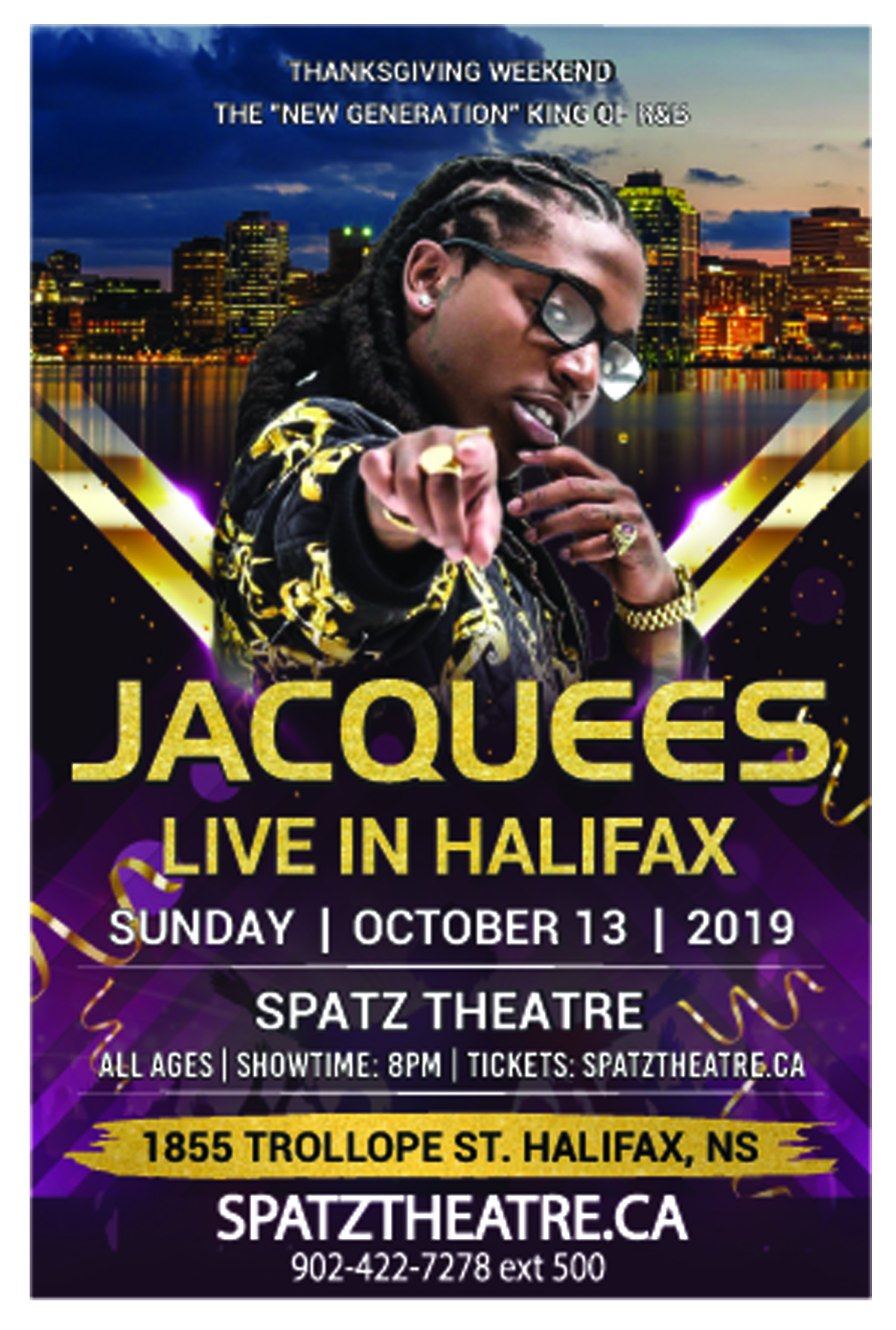