Join us for the 2020 Banff Mountain Film Festival! The program features award-winning films not screened before!

About this Event
The Banff Mountain Film Festival is an international film competition and an annual presentation of short films and documentaries about mountain culture, sports, and the environment. It was launched in 1976 as the Banff Festival of Mountain Films by the Banff Centre.

From an exploration of remote landscapes and mountain cultures to adrenaline-fueled action sports, films in this year’s world tour are sure to captivate and amaze the explorer within you.

The award-winning films featured in the Banff Film Festival program are ALL NEW and HAVE NOT BEEN SCREENED BEFORE.

(*You have the option to choose one night, or both nights in Halifax) 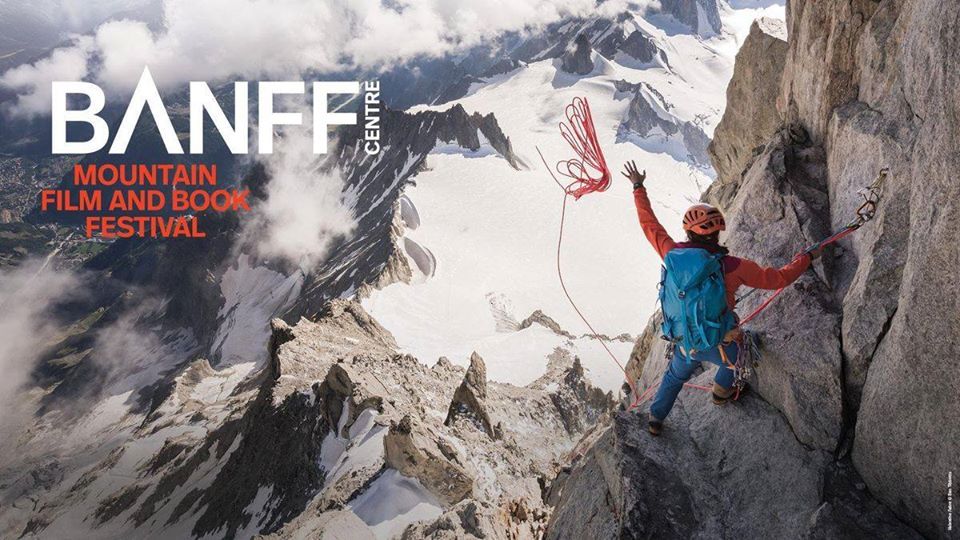 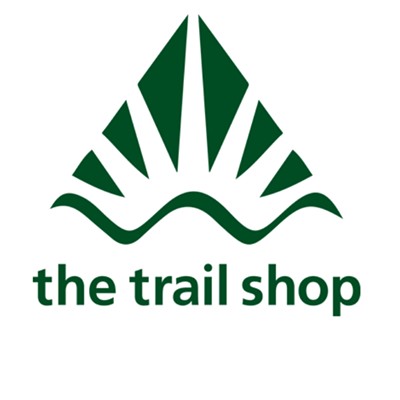