*Due to the rapid and on-going developments surrounding the coronavirus and in light of recommendations made by many provincial governments to postpone social gatherings, Just For Laughs has announced that the tour dates for Dara Ó Briain scheduled this March are postponed.

New dates are currently being determined and will be announced shortly. Patrons are asked to hold on to their tickets as all tickets purchased for the March dates will be honoured for the newly scheduled dates. No refunds are being offered.  If you have further questions please contact tickethalifax@thecoast.ca* 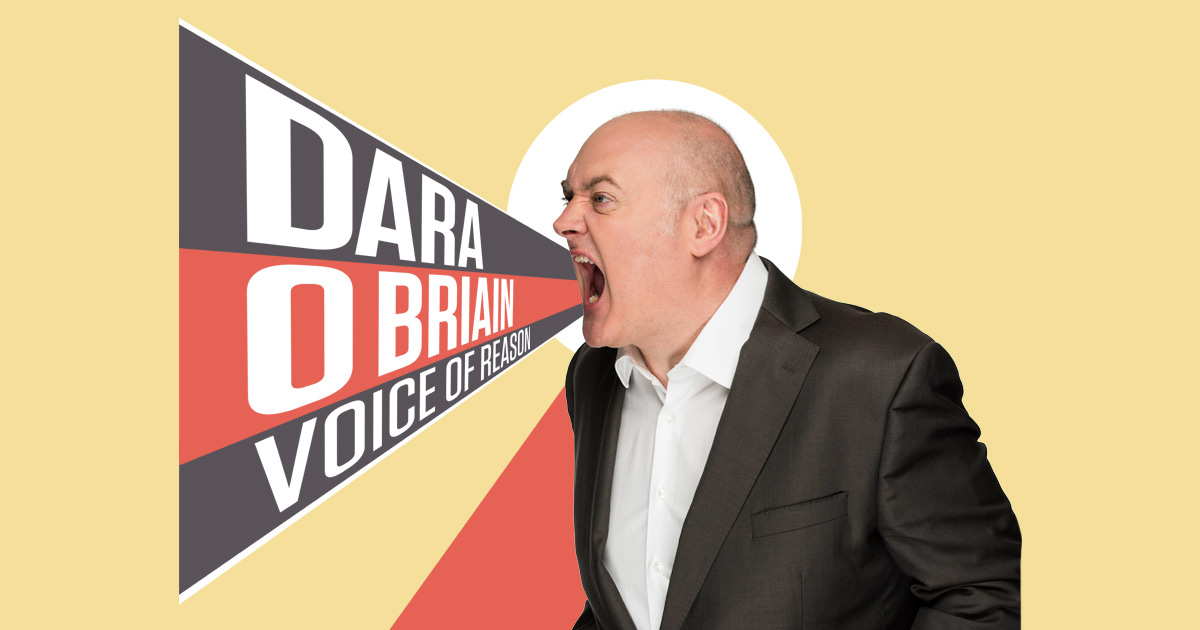 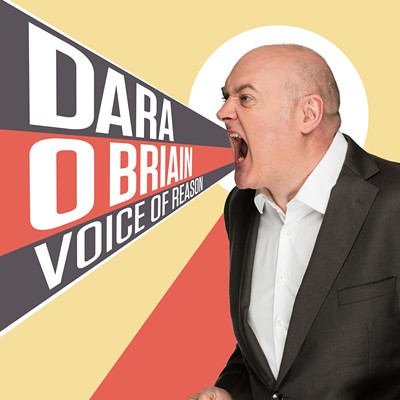